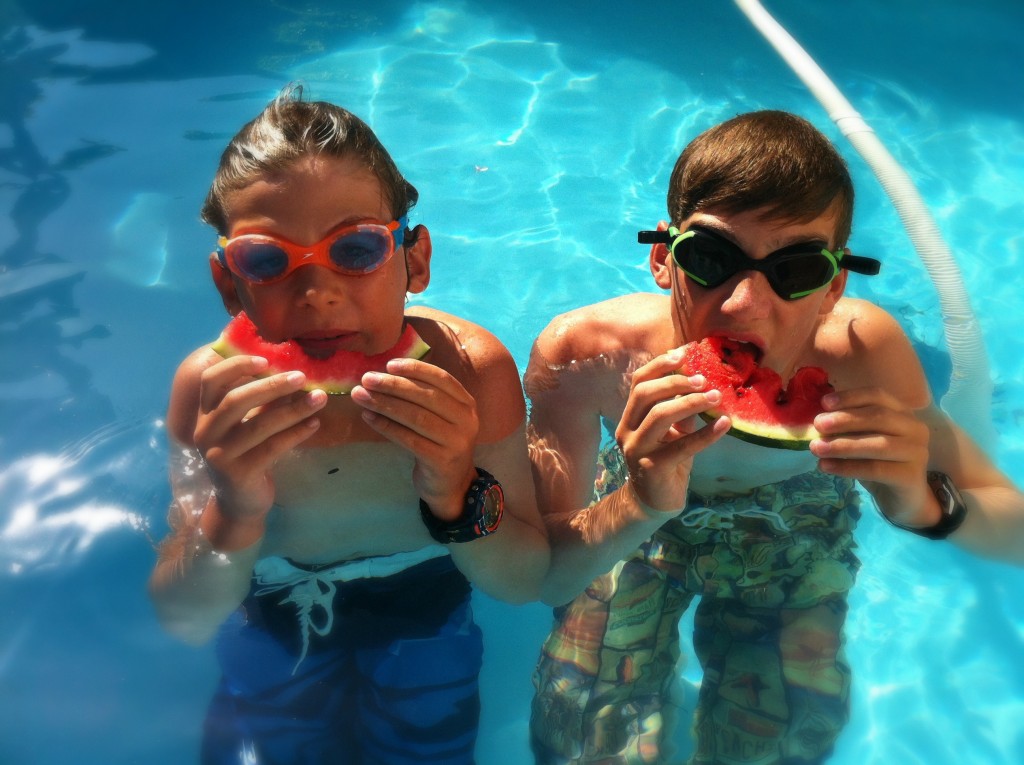 If they’re not swinging from the kitchen cupboards while you frantically whip up the next meal, then they’re snarling at you from the fringes as you toss loaves of bread, hoping for a moment’s peace. Running out of food is seen as a betrayal of the mother-son relationship. It’s met with much huffing and puffing and declarations of injustice like, “Mom. You just don’t understand. I’m so hungry my knees hurt!”

Usually we don’t go anywhere without supplies – a hike, a car journey, a bicycle ride, a trip to the beach, all require the forethought of food. But today something went wrong. A walk along the beach at low tide (with dips into the Mediterranean-like turquoise ocean, the discovery of a new cave, miles of beautiful sea flora that washed up onto the beach) yielded unwelcome complaints because the only thing we’d packed to eat was an apple and two nectarines. Being hungry, my youngest was unusually repulsed when the see breeze stirred up the smell of rotting kelp. I suggested he ignore it and think of something else. “Okay then I’ll just think about how hungry I am,” he said.

While all of this might sound supremely ungrateful, I think they’re genuinely hungry. The holidays have given these young males growth in height, deeper voices and muscles I never noticed before.

So, besides for my food fail on today’s hike, here are some of the snacks I prepare for the hungry young cubs that roam around our house. If any of what I’ve said resonates with you, then perhaps some of these ideas will work for your brood too.

When I don’t have the time or couldn’t be bothered to prepare any of these things, I give the boys free reign with the fruit bowl, veggie drawer or bread bin. Let’s face it, there’s nothing wrong with a good old peanut butter sarmie.

If I don’t do that they lurk. And I don’t like lurkers.

Meeting the need for nutritious, easy, satisfying and relatively inexpensive food for hungry pre-teens is challenging, so if you have any ideas to add to the mix, tell us in the comments.

Yours in snacking, sister,
Robyn 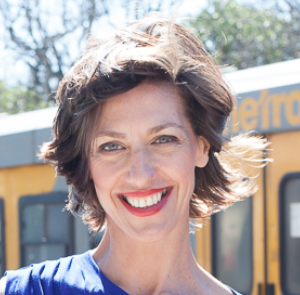 Robyn learned early on in her career that she couldn’t fake it. She’d rather stick pins in her eyes than do something she doesn’t believe in. Which is why you’ll find her helping people discover what makes them special (personal branding is her passion), talking Harry Potter with her children, and spending equal amounts of time swimming, cooking and eating.

Catch up with her on:

Send email to a friend