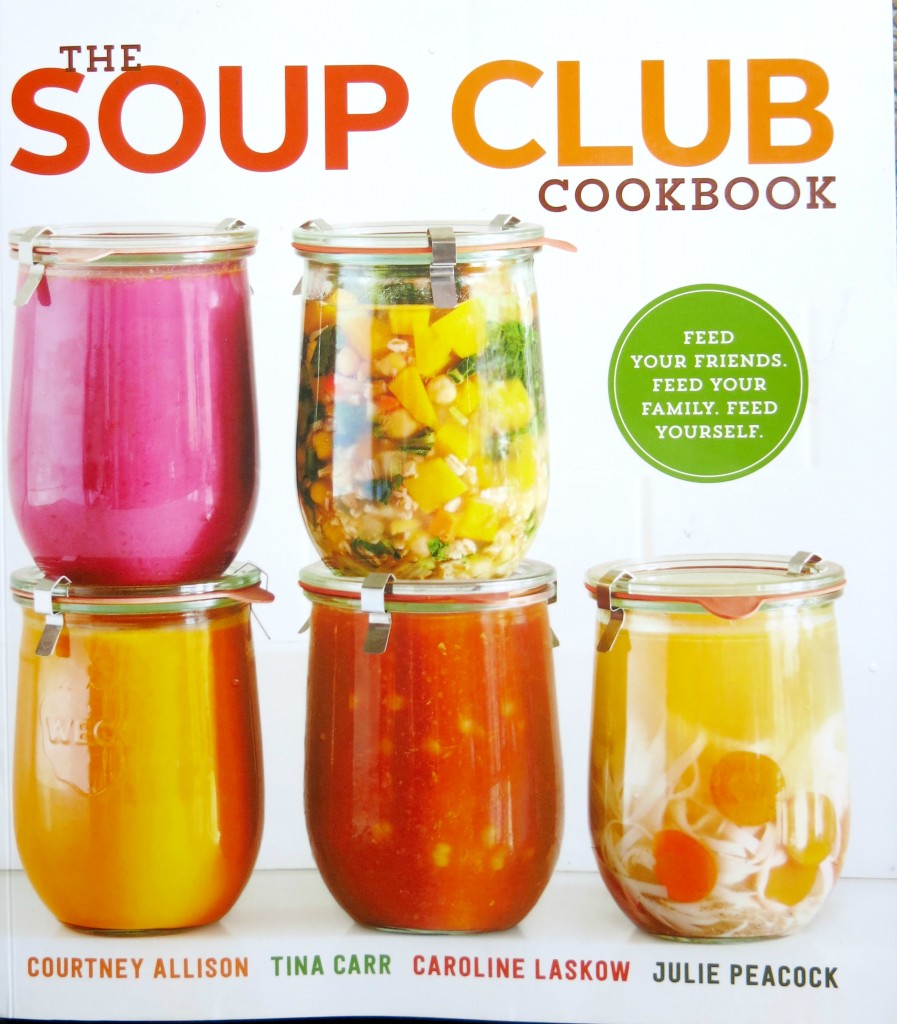 I wish I’d said that, but I didn’t. I read it somewhere, and it struck a noisy, electric guitar chord in me.

What a cool idea.

In fact I have three cool culinary ideas for you, if you feel the stirring of your inner soup sister.

Instead of getting together around books, why not congregate at someone’s home to slurp up your favourite soups, and swop the recipes. You bring a pot of soup or some bread. And white wine. Or red wine. And stuff to pimp your soups like crispy bacon bits, fried mint leaves, roasted pumpkin seeds or stir-fried chicken strips. Handfuls of fresh chopped herbs, chilli, swirls of yoghurt and dustings of paprika will be welcomed.

Now don’t get me wrong. I’m not bashing book clubs. You learn new words. New ways of communicating. You make new friends over a glass or two of wine and nibbles. Being part of a Soup Club can nourish you in the same way that book clubs feed the soul.

Here was another MFU (Message from the Universe) prompting me to think about soup clubs. The four young women who created this book had formed their soup club along different lines. Each week, a member takes a turn to make a LOT of soup. Like enough for four families. The member on soup duty then delivers it, plus trimmings, to the homes of the other three members, who conveniently live in the same neighbourhood. These friends chose Wednesday as Soup Club day, giving time to select, shop, chop, simmer and deliver. What this means is that once a week, each member gets to enjoy a different homemade soup, without having to do a thing!

Well not until it’s your turn to cook and deliver 😉

Here’s another way of connecting around soup. An inspirational woman I know hosts a get together each winter which she calls Soup & Sisterhood. She makes a few pots of different soups, catering for different tastes: meaty, spicy, creamy or chunky.  She invites every single one of her girlfriends to pop in anytime between 12h00 and 18h00, armed with something to complement the soup: bread, butter, cheeses or some #pimpmysoup trimmings. The joy of this gathering is being free to speak to fellow soup sisters with ease, even if you’ve never met them before. The warmth of the soup, and the common denominator of the relaxed hostess makes you feel loved, wanted and socially secure. Sounds like what we want from therapy 😉

You can tell we’ve been obsessing about all things soup, leading up to the launch of our four fresh soups this month. This has been a big deal for us. We’re the people who’ve only known from pesto for the last 17 years, so we’re bursting with #palacepride over this new addition to our repertoire.

Lastly, some encouragement from the delightful Soup Club Manifesto of Courtney, Tina, Caroline and Julie who published the cookbook I mentioned earlier:

“NEVER APOLOGISE for your soup.

You will need a bigger pot.” 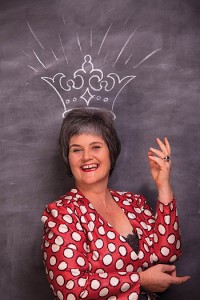 Kathleen was convinced that she would be a professional musician and music educator until her dying day.

That was until she discovered business ;)

Coming from the creative space, she feels that like a work of art, business has a soul. The kind of business she's interested in creating is one which she calls SoulBusiness. People come first in this conscious business. The earth is considered and respected in all decisions, as business owners look over their shoulders at what they are leaving behind.

She has never been more challenged, or more fulfilled.

Catch up with her on:

Send email to a friend